Search for schedules and game summaries: 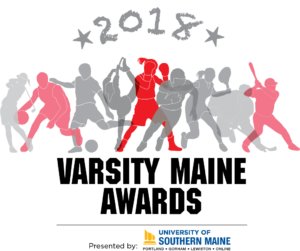 The Varsity Maine Awards is the premier event celebrating high school athletes across the State of Maine. Bringing together athletes, their families, coaches, administrators and communities, the VMEAs are a high-energy “ESPY-style” celebration recognizing the achievements of athletes beyond the scoreboard.

The 3rd annual VMEAs will be held on June 26th at Hannaford Hall of USM’s Portland Campus where winners will be announced. Red Carpet arrivals begin at 6 p.m. and the awards show is at 7 p.m.

Here are the finalists in 11 of the 12 award categories. We’ll announce finalists for the last category – Spring Team of the Year – on June 19.

FEMALE ATHLETE OF THE YEAR

MALE ATHLETE OF THE YEAR

COACH OF THE YEAR (BOYS’ TEAM)

COACH OF THE YEAR (GIRLS’ TEAM)

VIDEO CLIP OF THE YEAR

BEYOND THE BOX SCORE

FALL TEAM OF THE YEAR

WINTER TEAM OF THE YEAR 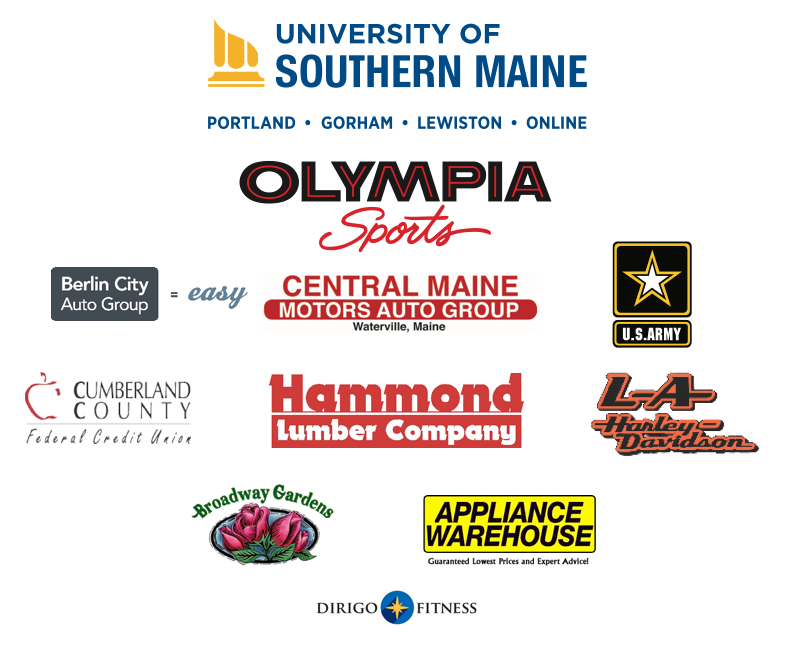